Fusillade helps you to write more efficient code in mobile and desktop\ applications written in C#. Its design goals and feature set are inspired by\ Volley as well as Picasso.

What even does this do for me?

Fusillade is a set of HttpMessageHandlers (i.e. “drivers” for HttpClient) that make your mobile applications more efficient and responsive:

Then, create an HttpClient with the given handler:

Where does it work?

Everywhere! Fusillade is a Portable Library, it works on:

Check it out on NuGet and on GitHub! 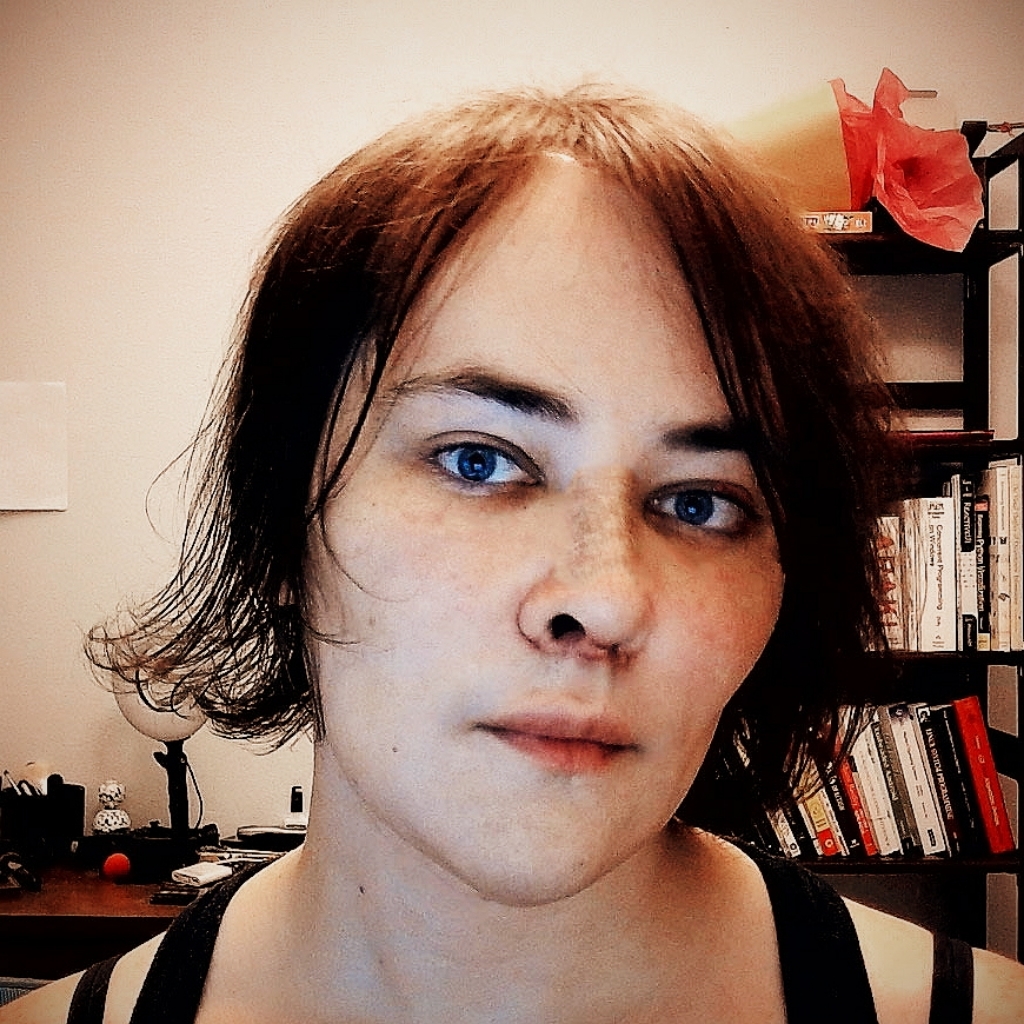 Written by Anaïs [a.na'is] Betts, who lives in San Francisco.