One of the largest breaking changes in ReactiveUI 6.0 is the new ReactiveCommand. Since this change is the most likely one to mess with your existing code, I wanted to make sure to get the blog post about it as soon as possible.

What was wrong with the old ReactiveCommand?

There are a few parts of the existing ReactiveCommand design that made certain scenarios particularly difficult to deal with. The original scenario that motivated this rewrite was the following (simplified for effect):

“In GitHub for Windows, the Sync Command is an invocation of the Pull Command followed by the Push Command - how can I create a Command whose CanExecute turns off until the Pull then the Push completes?”

The only one who received the completion that the background method for Pull and Push completed was the person who set it up (i.e. the one who called RegisterAsyncXYZ). Other callers had to do something really hacky:

The even more common scenario was, “Write a test that invokes a Command with a background method, then wait for the result”.

With the new ReactiveCommand and the ExecuteAsync method, the GitHub for Windows scenario becomes very easy:

To facilitate this, the correct way to create ReactiveCommands is now via a static ReactiveCommand.CreateXYZ family of methods. Create lets you provide both the canExecute as well as providing the method you used to provide to RegisterAsync.

ReactiveCommand now has two complimentary ways to get the result of your background method: 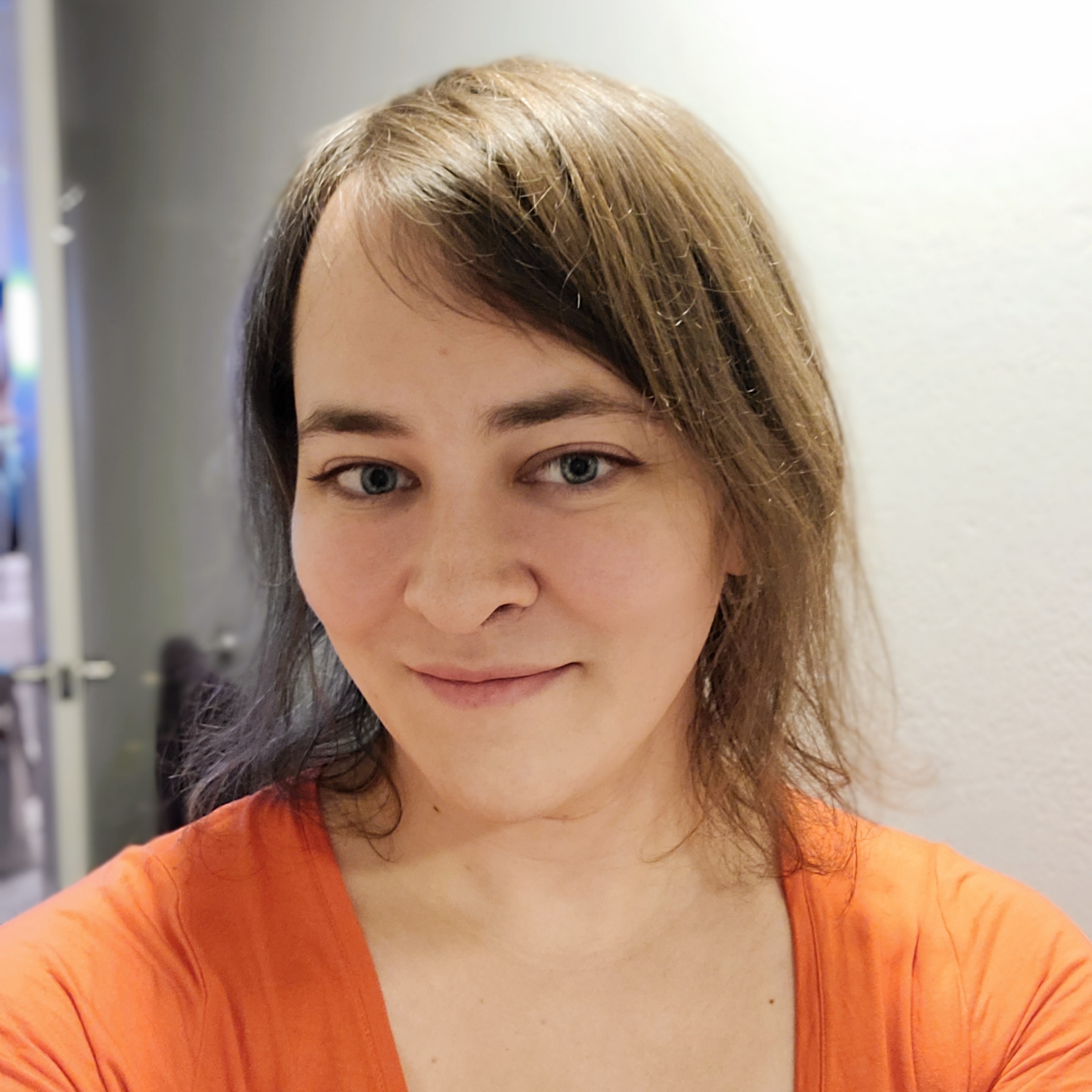 Written by Anaïs [a.na'is] Betts, who lives in Berlin.